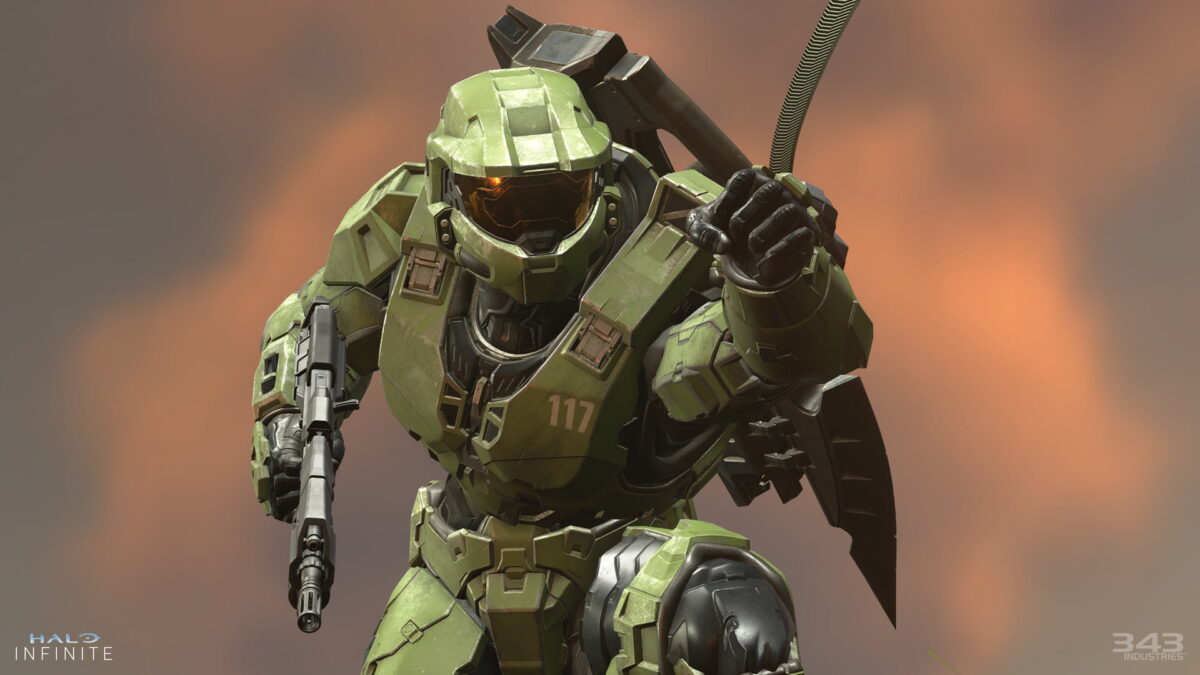 Yesterday, we saw Microsoft unveil ton of games and gameplay footage during the Xbox Showcase and if you missed it, we have compiled the list of all the major updates

Microsoft showed off a lot of Exclusives and brand new titles at the event last night talking about some known names like Halo Infinite, Forza Motorsports, Fable, Destiny 2 DLC and more.

So let’s dig right into the Xbox Showcase for the Series X.

We finally got a better look at the game and damn! was it a feast. The development team for the game from 343 Industries confirmed that Halo Infinite is kind of a “spiritual reboot” for the franchise with few new things like the Open World. So for the people who have never gotten into the franchise can jump right into the story from the start.

Yes, Halo Infinite comes with an Open World gameplay type but it still isn’t what you can call a fully Open World. It’s free to explore but the storyline is still linear. But still confirmed to be much much larger than last two instalments put together.

Halo Infinite is said to be running at smooth 60fps with 4k support.

A new beginning for the franchise, as said at the Xbox Showcase, Fable on Xbox Series X and Windows 10 will be the next in line after the last title — Fable III released in 2010.

Fable is a choice driven RPG Game changing the outcomes of the game depending on your actions.

There wasn’t any release date for the upcoming title yet.

Forza Motorsport franchise has been at the core of Xbox for a long time now with the first one being released in 2005 for Xbox ( original ).

We are expecting big updates from the last part like 4K at 60 FPS with better ray tracing for more realistic and robust experience.

As said by Microsoft, the title is still in “early development” and there’s no release date for it as of now.

From the studio that gave us Fallout: New Vegas, Avowed looks amazing. There weren’t much details revealed about the game including a release window.

It’s not know if the game will be coming to Xbox One or not but Obsidian has removed the official listing about it.

The game will be launched in Spring 2021 coming to Xbox Series X and Xbox One.

Coming from the developer of Life Is Strange, Tell Me Why makes you play as twins going through childhood memories.

Previously stating that all three chapters of the game will be released together, but now it’s said that the first chapter of the game is set to release on August 27 on Xbox One and PC.

Dragon Quest XI: Echoes of an Elusive Age has been expanding it’s platforms ever since it was released on PS4 and Nintendo 3DS in Japan on July 29, 2017 with the game releasing internationally in 2018 and coming to Nintendo Switch in 2019.

Square Enix announced that the game will be coming to Xbox One through Xbox Game Pass.

The Medium comes from Bloober Team, the studio behind Blair Witch. Lying in the Horror genre, the game takes the player through Physical and Spirit world at the same time

The game is set to launch in December 2020 on Xbox Series X.

The Best Of Comic Con 2020 : All New Trailers Of Films And TV Shows Revealed

Spider-Man: Remastered is NOT for free

Everything about Microsoft and Bethesda Deal